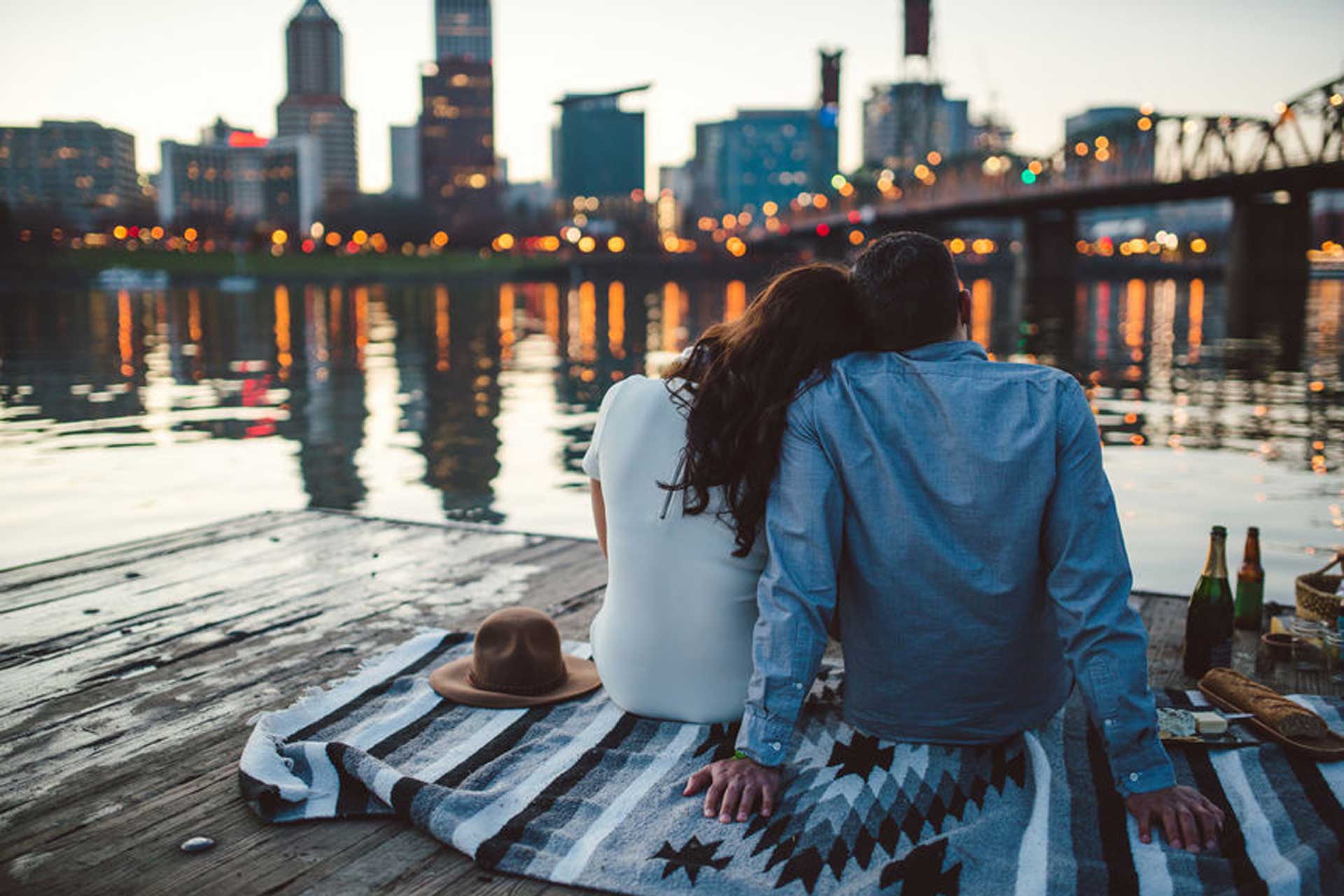 The K-1 Visa is a Fiance Visa which, as the name suggests, is intended for couples who are engaged and not yet married. Couples who are already married are not eligible for the K-1 visa. It is important to note that K-1 visas may only be issued at a US Consulate in the foreign national’s home country.  It is not a visa status that can be obtained while in the United States. The processing time is  generally between 8 and 11 months; however, we have recently had some approved in as little as 3 months.  Once the foreign national fiance acquires his or her visa from the U.S. Consulate, he/she will be required to enter the United States and get married within 90 days of arriving.  Once married, the couple must begin the final process of acquiring Lawful Permanent Residence (“Green Card”) by filing a petition and application for permanent residency in the United States.

To qualify for the K-1 visa, the sponsor must show:

Proving these elements requires a great deal of evidence. Typical forms of evidence we submit are photos of the two during their courtship, plane tickets to prove that the couple has physically met, hotel receipts, copies of correspondences between the couple, affidavits from friends and family, and any other materials that prove that the couple is in a valid, committed relationship.

The K-1 fiance visa is a good option for engaged couples where the immigrant fiance is living outside the U.S. Many people mistakenly believe that the fiance spouse can simply come to the U.S. on a tourist visa, get married, and then file for a green card in the U.S. This is not advisable because when someone enters on a tourist visa, he/she is asserting to the immigration officials that they intend to stay only temporarily. When the individual gets married shortly after arriving as a tourist, the immigration officials presume that he/she intended to remain in the U.S. long-term, and they can charge the individual with fraud. Having a finding of fraud in your file can mean denial of all future immigration benefits.

The process to receive a marriage visa (green card through marriage) will depend upon whether the immigrant spouse is already lawfully present in the U.S. If the sponsoring spouse is a U.S. citizen, and the immigrant spouse entered the U.S. legally, the process typically consists of filing an application to adjust status to that of permanent resident. The process can be completed from within the United States, and the couple will attend an interview at a local USCIS office.

Completing the process, whether from inside the U.S. or abroad, is lengthy and consists of multiple steps. Couples should expect to wait approximately 10-14 months to receive permanent residency (“green card”).

Some cases are more complicated than others. For example, in situations where the immigrant spouse entered the U.S. unlawfully (without papers), a waiver is typically required. For more information on such waivers, please see our posting on “I-601A waivers.”

When you contact our firm for an initial consultation, we will take the time to educate you and explain the immigration laws, regulations and the visa application procedures of the USCIS (U.S. Citizenship and Immigration Services, formerly known as the INS or Immigration and Naturalization Service).