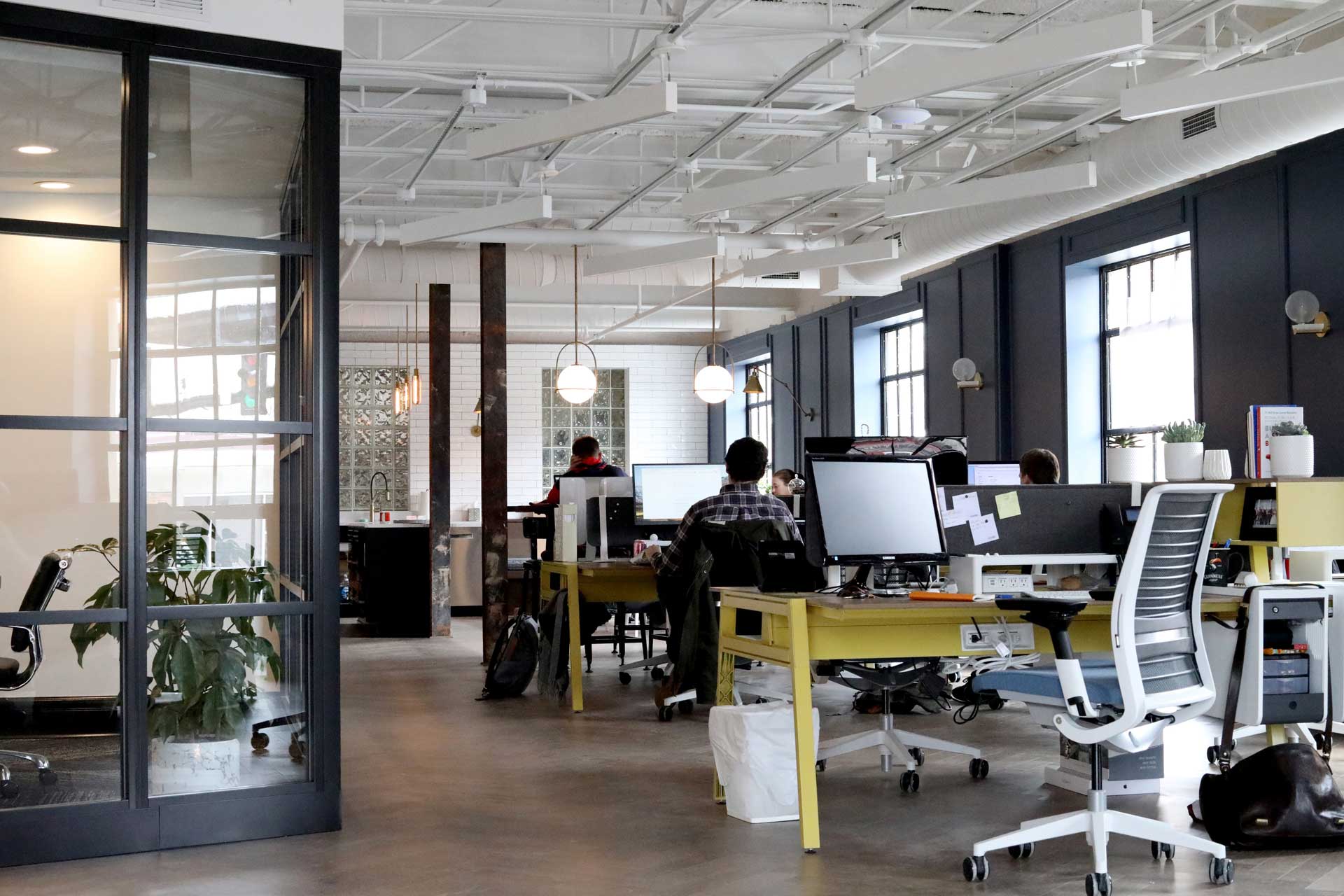 In addition to obtaining visas and green cards for individuals, MJ Law also offers immigration services to both U.S. and foreign companies looking to place workers in Silicon Valley and the rest of the United States. Our attorneys have represented hundreds of new and/or growing companies in the Silicon Valley, procuring visas for high skilled workers, intra-company transfer visas for managers and executives, etc. MJ Law is also available to assist with corporate formation and establishment of newly formed US companies.

There are many visa options for startup companies coming to the US. MJ LAW has represented hundreds of newly formed companies in the Silicon Valley and across the United States. Whether it is to start a brand new business in the United States or to open a branch, subsidiary, or affiliate of an existing foreign entity, we are available to assist every step of the way, obtaining visas for needed foreign workers, managers, and executives.

Below you will find general information about the potential visa options for startup or young companies. These visas are typically available to companies in the early stages of growth, seeking to expand their recruitment efforts beyond the U.S. borders.

For individual investors from certain foreign countries, the E2 visa is often a great option. One of the key requirements of the E2 visa is that the foreign national be a citizen of a country  that has entered into an Investment treaty with the United States. There is also a requirement that the US investment be considered a “substantial” amount in relation to the size of the business. Such investment must also be fully committed to the business prior to applying for the visa. While this visa is often associated with individual investors, many people are unaware that such visa can also be utilized to place key personnel in positions at a United States office. So long as the majority investor of the foreign company is him- or herself eligible and qualifies for E-2 visa status, candidates from the same country as the majority investor and who are considered “essential employees” are potentially eligible for the E-2 Visa. Read More

While there is no treaty requirement for this type of visa status, the L1 visa requires an existing business enterprise (company) abroad, and an associated American business with common ownership and/or control between the foreign business and the American business. The L1 is a visa that is made available to executive/managerial level personnel as well as to employees who perform an “Essential Function” of the business.  All potential L1 visa holders (executives, managers, and specialized employees performing essential functions) must have worked at least one out of the past three years at the foreign-based business. In cases where an executive or manager of a foreign company is seeking L1A status in order to establish a new business/branch in the United States, the visa will be granted for a period of one year. In cases where a foreign employee is being transferred to the United States to work in a previously established US office, the L1 visa may be granted for a 3-year period.  L1 visas may be extended to a maximum of 7 years. Furthermore, spouses of L1A visa holders are authorized to work without limitation. Read More

New companies can also take advantage of the professional H1B visa which is intended for employees who have at least a Bachelor’s degree or the “equivalent work experience” in a specialized field, and who are coming the United States to assume a professional level position that requires such a degree. H1B visas are initially issued with a validity period of three years for full or part-time employment and are subject to quota restrictions. Throughout the years, it has been the most commonly held employment based non-immigrant visa. However, due to quota restrictions in recent years, many candidates who would normally have qualified for H1B visas have had to pursue other visa types. Read More

New companies can also potentially qualify new hires under the TN1 (Canada) or TN2 Visa (Mexico) category. TN visas are now issued in three-year increments, and are made available to companies hiring qualified candidates from Mexico and Canada for jobs that are included on the TN List of Approved Occupations, (NAFTA Annex 1603, Schedule B and reproduced at 8 CFR 214.6(c)). One nice feature of these visas is that they are renewable indefinitely. Read More

Newly formed companies often have candidates who qualify under the O-1 visa regulations as foreign nationals who possess extraordinary ability in the sciences, arts, education, business, or athletics. This “extraordinary ability” must have been demonstrated by sustained national or international acclaim and the applicant’s achievements have been recognized in the field through extensive documentation. Read More

H1B1 Professional Visas for Nationals of Chile and Singapore

Under the U.S. Free Trade Agreements with Singapore and Chile, 5,400 H1B1 professional visas are made available for citizens from Singapore, and 1,400 visas for citizens of Chile. This gives citizens of Singapore and Chile a much improved chance of obtaining a specialty occupation visa, as compared with citizens of other countries. The H1B1 is valid for one year, but it may be extended indefinitely. This is unlike the H1B visa category which is issued in maximum three-year increments and generally not intended to exceed six years total.

Under the U.S. Free Trade Agreement with Australia, professional visas are made available to Australian citizens in 2-year increments and can also be renewed indefinitely. While the E3 requirements are similar to the H1B visa, one of the important differences to note is that spouses of E3 visa holders are also permitted to work in the United States without any limitations. Spouses of H1B holders, in contrast, are only able to work under certain limited circumstances. Read More

When you contact our firm for an initial consultation, we will take the time to educate and explain the immigration laws, regulations and the visa application procedures of the USCIS (U.S. Citizenship and Immigration Services, formerly known as the INS or Immigration and Naturalization Service).