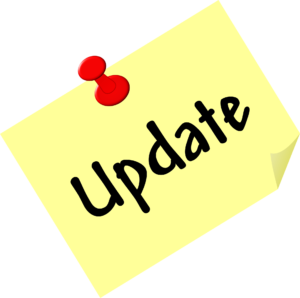 The second change has to do with post-sentencing changes to a criminal conviction or sentence. The specific sentence (punishment imposed by the criminal court) can affect USCIS’s determination of an applicant’s Good Moral Character. In certain circumstances, state courts can go back and change the sentence of someone who was convicted of a crime. The USCIS’s new policy on this is that if a state court later changes someone’s sentence, they will only consider that change if it was based on a procedural or substantive defect in the underlying criminal proceeding. If the state criminal court changes the person’s sentence for some other reason, for example if the court determines that the person has been rehabilitated, USCIS will still consider only the original sentence, not the new/changed sentence.

In sum, USCIS is continuing to make things more challenging for certain immigrants. If you have any type of criminal conviction, it is advisable to speak with an immigration lawyer before you file any documents with USCIS.