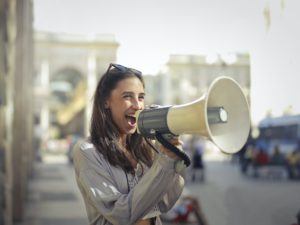 Health care programs, including Medicaid and COVID care, housing, food programs, and many other vital services are once again safe to use.

Additionally, many immigrants who were previously blocked from obtaining green cards due to public charge inadmissibility may now be able to move forward with their cases.

MJ Law is the most widely reviewed immigration attorney in San Jose.